SWOLLEN MEMBERS TEAMS UP WITH TRIPLE-R FROM MONTREAL 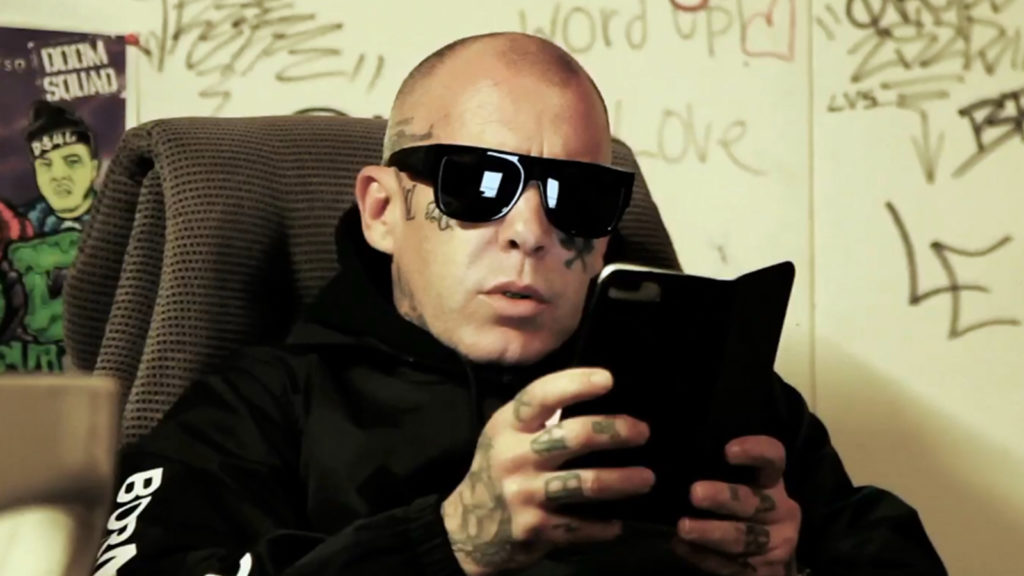 Swollen Members is a Canadian hip hop group from Vancouver, British Columbia, consisting mainly of Madchild and Prevail. Frequent collaborators include vocalist Moka Only along with the other former members Easy Roc & Zodak who were only in the group for a few years and producer Rob the Viking, an official group member since 2002. Swollen Members has released nine studio albums, one greatest hits album and 2 compilations, as well as numerous other singles.